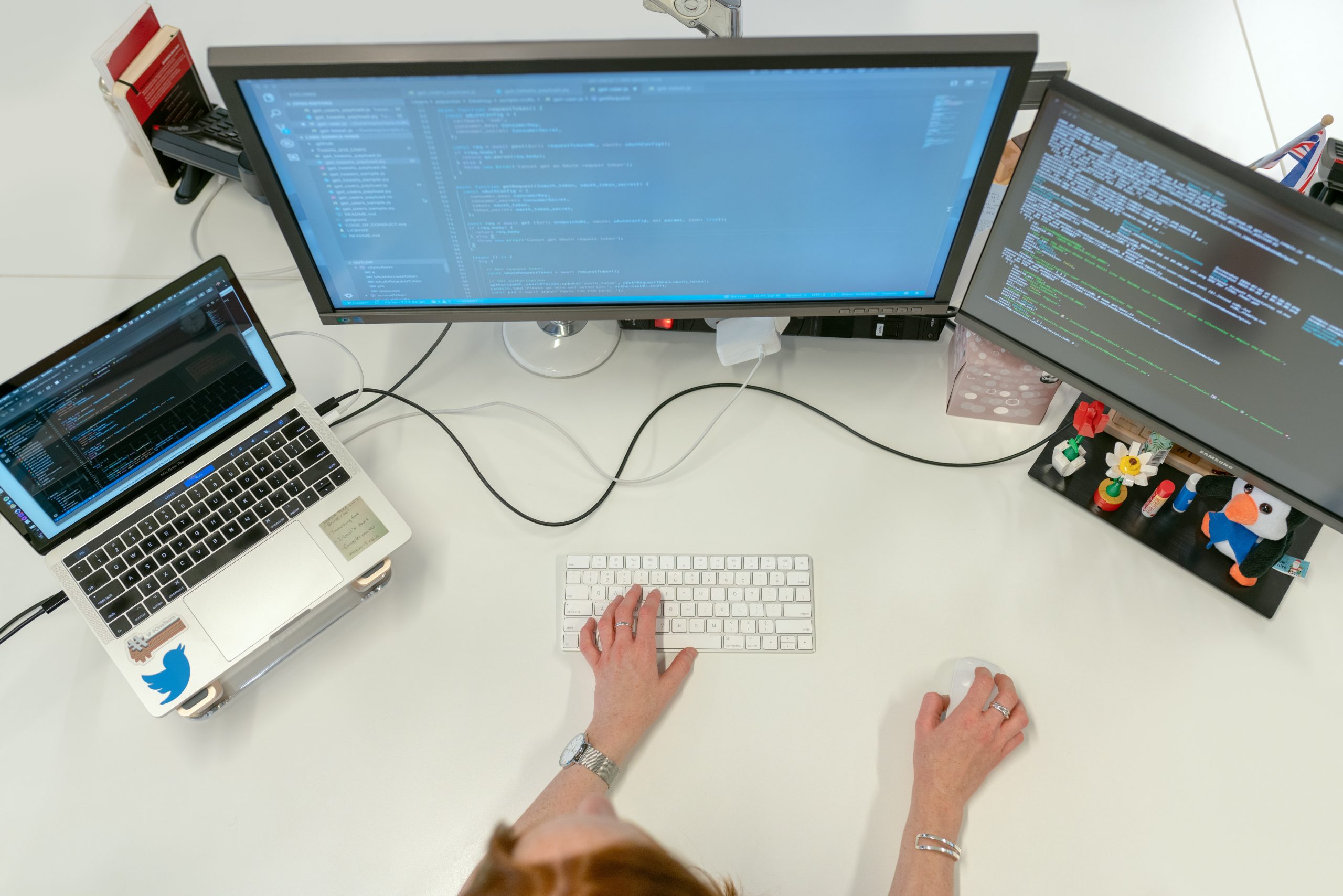 Technology has been at the forefront of innovation since its conceptualization. Each new advancement and breakthrough requires years of hard work and determination. All it takes is an idea and an unyielding drive to bring the idea to life for the next big advancement. Industrial PCs have been at the forefront of production of goods and services in the manufacturing industry since the mid 80s. IBM released the 5531 industrial computer in 1984, making it the world’s first ever industrial PC. The release of 5531 redefined the manufacturing process forever and brought about a distinct change.

What is an Industrial PC?

An industrial PC is a computer designed for the production of goods and services in the manufacturing industry, with a form factor that falls between a nettop and a server rack. Industrial computers have higher reliability and precision criteria than consumer computers, and therefore are often more expensive. They frequently use sophisticated instruction sets, such as x86, instead of simpler instruction sets, such as ARM.

Applications of an Industrial PC

Process control and/or data acquisition are the primary functions of industrial PCs. In certain dispersed processing environments, an industrial PC is simply utilized as a front-end to another control computer. Custom software can be built for a specific application, or an off-the-shelf package like TwinCAT, Wonder Ware, Labtech Notebook, or LabView can be utilized as a starting point. MACSYM 120 combined IBM 5531 and MACBASIC, a multitasking basic operating on C/CPM from Digital Research, and Analog Devices received exclusive sales for OEM European industrial markets. The MAC120 was one of the most powerful and easy-to-use controllers for plant applications at the time, thanks to analogue and digital I/O cards inserted into the PC and/or expansion rack.

An application may only require the I/O provided by the motherboard, such as the serial port. In other circumstances, expansion cards are used to provide analogue and digital I/O, a specialised machine interface, increased communications ports, and other features that the application requires.

Panel PCs are a subclass of industrial PCs that have a display, usually an LCD, in the same enclosure as the motherboard and other electronics. These are usually installed on a panel and have touch displays for user interaction. They are available in a variety of configurations, including low-cost devices with no environmental sealing, heavy-duty models sealed to IP67 standards to be waterproof at the front panel, and explosion-proof models for use in hazardous settings.
Xyreon is a company that specializes in all things industrial tech. In terms of industrial PCs, the firm offers Advantech Industrial PC in Malaysia.  A beautiful piece of technology, the advantech industrial PC has reimagined and retooled the very nature of manufacturing. To learn more about the PC, visit Xyreon’s official website today!

The Cons of Using Adult Toys

Women have been known to experience numerous orgasms from the Magic Wand, while males who experiment with Fleshlights and vibrators often become entirely converted. The ...
Read More
Default

Reasons a Business Should Have Good Wifi

For the majority of organisations nowadays, a reliable Wi-Fi network is essential. Some businesses simply can't exist without a powerful Wi-Fi, from free Wi-Fi ...
Read More
Default

How do I decide which fume hood supplier is right for me?

A fume hood is an apparatus that helps to prevent the inhalation of fumes and vapours. It also allows the safe handling of toxic ...
Read More
Default

Have you ever looked down at your feet while walking and noticed that most manholes and their covers are round? A similar question is ...
Read More
Default

Here are some tips to help you choose an airtight container

Food left over after a meal or a snack may be an annoyance when it goes to waste. How do you transport your lunch ...
Read More
Blackrosehunter