Benefits and Disadvantages of Arbitration 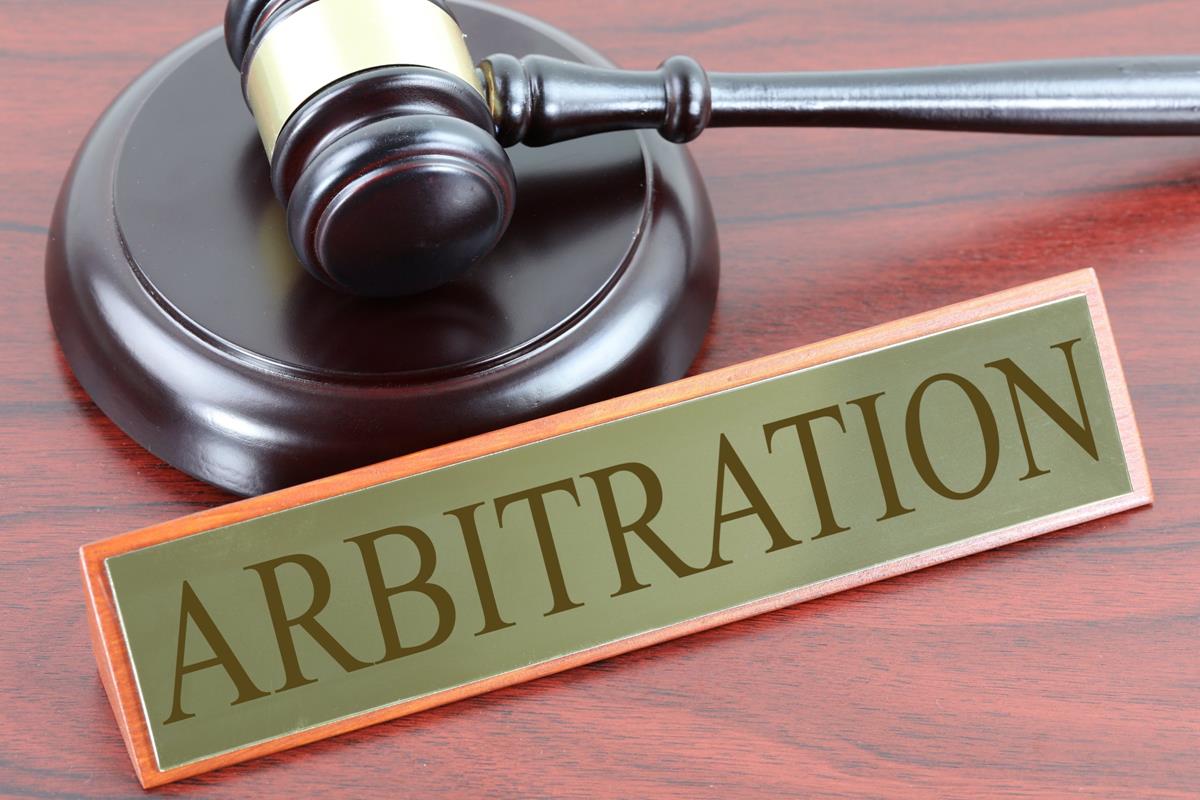 Arbitration is effectively a paid private trial, or a way to settle disagreements without having to go to court. Rather than going to court, the parties will submit their dispute to a neutral third-party arbiter. The presentation may consist solely of documents, as opposed to a court bench or jury trial, though both sides will nearly usually have attorneys present to make oral arguments. However, before deciding to handle your dispute through arbitration, read the following to learn about the benefits and drawbacks.

Normally, the matter will be resolved considerably sooner. A court trial date can take years to get, whereas an arbitration date can normally be obtained in a matter of months. Trials must also be scheduled into court calendars, which are typically backlogged due to the hundreds, if not thousands, of cases that are already pending. Arbitration hearings, on the other hand, can be conveniently planned based on the availability of the parties and the arbitrator.

Litigation invariably leads to the filing of papers and motions, as well as attendance at court processes such as motion hearings. In arbitration hearings, the regular rules of evidence may not be strictly observed, making it much simpler to admit the evidence. Discovery, the time-consuming and costly process of taking and responding to interrogatories, depositions, and requests for the production of documents, could be significantly reduced in arbitration. Instead, most issues are resolved through simple phone calls with the arbitrator, such as who will be called as a witness and what papers must be submitted.

Arbitration, unlike a trial, results in a private conclusion, allowing the information raised in the dispute and its settlement to stay confidential. Since all evidence, statements, and arguments will be kept completely confidential, well-known public figures or clients in commercial disputes may find this appealing. Even if specific data is not released, if the matter gets to court, there is a chance that the public will have access to potentially sensitive company information.

In a variety of situations, arbitration can be more expensive than court proceedings. Exorbitant fees may be charged by quality arbitrators, which would be illegal in court. The parties are free to take their disagreement to court if the final decision or award in a non-binding arbitration is not “binding,” so adding the cost of litigation to the cost of the preceding arbitration. If the arbitrator is on the employer’s side, the employer must pay the arbitrator’s expenses in full. Arbitrator fees in employment law issues may be quite pricey, thus this could be quite costly.

As previously noted, arbitration does not always follow the same formal norms of procedure and evidence as a courtroom trial. Rules of evidence may prevent some evidence from being considered by a judge or jury, but this restriction does not apply to arbitrators. As a result, an arbitrator’s judgement may be based on material that would not be considered by a judge or jury at trial, which could be detrimental to your cause. On the other hand, if documents present certain information from a witness, there is no opportunity to cross-examine that witness’ testimony.

An arbitrator may make decisions that would be unsuitable in court, or he or she may push for unusual solutions that you weren’t expecting. This might be a plus or a minus, so think about how it might affect your desired outcome. Visit more information about seat for arbitration from AIAC.

Fabrics for baby apparel, bedding, and accessories are available, and many of them may be found on Malaysia products for babies.
Read More
Default

Before we get started with our list, keep in mind that there is a paucity of evidence-based research on the safety of certain goods ...
Read More
Default

How To Choose Your Office Space?

These are some of the things I’ll be talking about today. But before that, if you’re interested in looking at office space, try KL ...
Read More
Default

At first, your infant only requires sustenance, warmth, and your presence. They'll be doing nothing but napping and eating. Although the hospital will give ...
Read More
Default

Methods of Data Backup and Recovery

What is data backup and recovery? Backup is the procedure of creating a copy of data while the process of recovering files from a ...
Read More
Blackrosehunter