The Benefits of Going Halal With Your Food 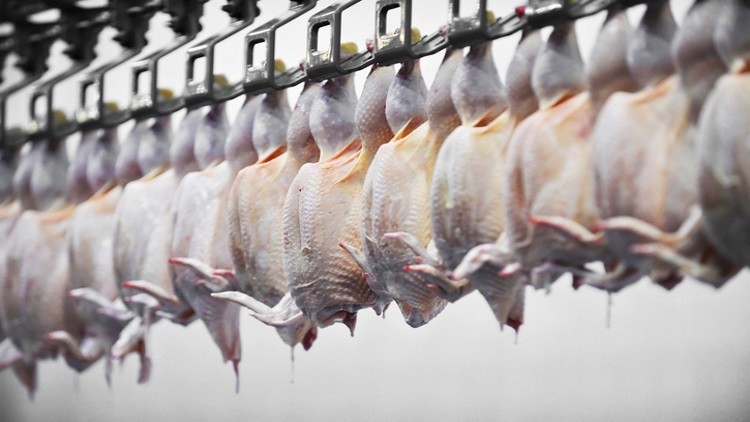 Food industry across the nations is evolving with varieties of new recipe and food production which are becoming more and more modernised and appealing to every consumer. Some are being produced in a factory while some are still specially made hands-on from home. Well, no matter how one chooses to produce them, the halal food industry is now thriving more than ever in penetrating their market to not just Islamic countries but other non-Islamic ones out there. Take example of our neighbouring country of Singapore. Many halal restaurants have popped up there. Halal meat supplier and online grocery malaysia can be found much easily nowadays. Halal hub is also making its way to pop more of its branches across the globe. This show how people are slowly yet gradually recognising the importance of halal food and how they are supposed to be acknowledged just like any other food. The fact that Muslim consumers are increasing in the market also contribute to high demand of halal food production to be served everywhere possible. With that being said, there are myriad of benefits of going halal with your food.

First and foremost it is said that halal food has very little to none incidence rate in their content. This is due to the drained blood coming out after their jugular is being cut. This in return will help in removing harmful substances and bacteria from the meat as there will be no fresh blood being mixed up with the meat. A research also found out that animal blood consists of large amount of uric acid thus making it pretty harmful when it comes to human consummation. Apart from that, the fact that the hygienic rules are being stressed out in the setting of halal meat slaughtering also makes the meat much more safer to eat. Another research shows that animals killed in methods other than halal slaughtering are more likely to contain harmful bacteria as well as e-coli inside it.

Besides that, animals which undergone halal way of sacrifice is said to have their organs intact due to the fact that the entire organs would lose blood as much as possible as the blood is drained throughout the process. This is the opposite when it comes animals being killed with other methods as the harmful ways are likely to damage their organs, thus, making the blood of the animals contaminated. The benefits do not just stop to the consumers but to the animals themselves. Killing an animal using sharp knife which cuts through the jugular vein, carotid arteries as well as its trachea and oesophagus is the most painless death as it could shorten the time of dying for the animals. The one swift cut will avoid the animals from feeling severe pain as to when they are being electrocuted or dipped in hot-boiled water. These prove how the benefits of halal food cater to both the consumers and the animals themselves.

All in all, there  are myriad of benefits of eating halal food over the non-halal ones as the chances for the meat to be spoiled with harmful bacteria are lower and the fact that the animals being slaughtered would die in a less painful death in a very short time. So, let’s go halal and stay healthy!

Check out this article!

Looking for a social media marketing company that will help to boost your sale? Do not worry much because we here to give some ...
Read More
Default

What are the risks of scuba diving?

Scuba diving is indeed a fun and adventurous activity that everyone can do. People do scuba diving to explore the new and unexplored territory ...
Read More
Default

Privileges of technologies in industrial automation

In this era of globalisation towards the future, a lot of inventors have come up with creations and ideas to create a world with ...
Read More
Default

Not everyone has the ability to be a professional gamer. One has to sacrifice their time for practice in order to prevent them from ...
Read More